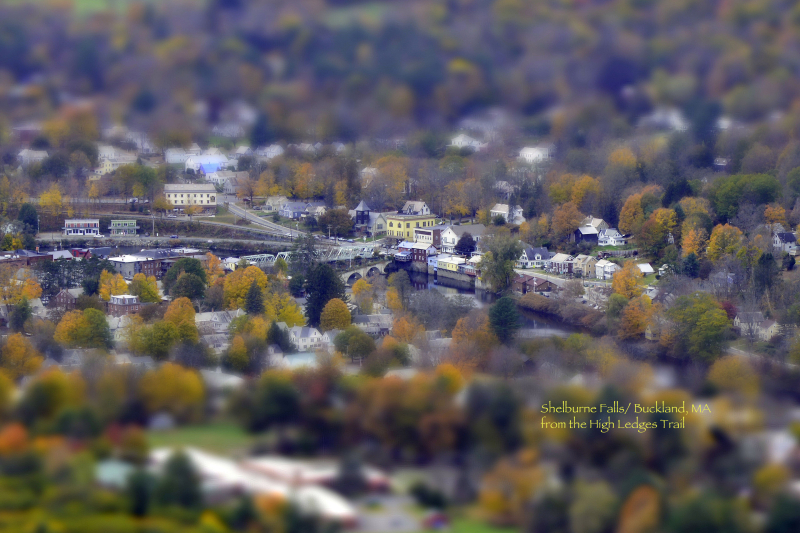 Steven Sternbach is a freelance photographer and designer based in Charlemont [Western] Massachusetts.  His career began in the 1980’s when he started  work as a darkroom technician in Boston and continued through residencies in Hawaii and Japan.  Back in Boston from 1993 to 2015, his work was featured in exhibits at the Copley Society, Boston City Hall, the Boston Public Library, the Danforth Museum (Framingham, MA), the Essex Art Center for Photography (Lawrence, MA), and in the collections of Peter Kraft, Greenfield Savings Bank, Rosamund Purcell and many others.

Primarily a land/cityscape photographer, Steve specializes in long exposures to capture the drama of low light conditions and the crystalline beauty of moving water.  Early in his career he worked with slide film, using the cibachrome process to print it, and later switched to color negative film.  Today he uses digital technology and takes a special interest in HDR.

His design work includes experiments with repeat patterns in cut paper, many of them featured in his 1988 book [101 Repeat Patterns] (Dover).  Today he creates abstract collages using photographs and/or scanned images.

Steve grew up in Brooklyn and attended Richmond College on Staten Island.  He is married to writer and film historian Kathe Geist.

The comments to this entry are closed.